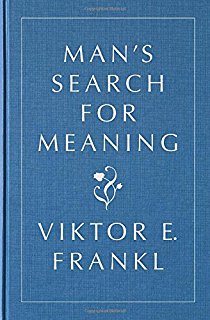 When I was in high school I played the part of Peter van Daan in a production of The Diary of Anne Frank. The director of that production, one of my high school theatre instructors, told us it’s not uncommon for people to refrain from clapping at the end of this play. They sometimes simply stand and walk solemnly out of the theatre, carrying with them the story they had just received. I have that feeling about this book.

It’s not a book to be applauded. By all measures of human decency it’s not even a book that should exist. But it does, because humans are often indecent. What this book is is a book to be received and carried on as a reminder of the indecency and the perseverance of humanity. It’s a book of deplorable tragedy, and unwavering hope. It’s a book about the monsters inside our minds, and the gods inside our hearts. I am not happy I read it, it’s simply good that I did.

That’s it. There’s really nothing more to say. I’ve stared at the keyboard long enough and erased enough summary introductions to figure that out. I’m simply walking away, carrying the message I received with me.